The snow for 2016/2017 season started early, falling in November and followed by a cold spell in January which enabled the snow cannons to work at full blast for a couple of weeks. There's no doubt that it's been a challenging season regarding the snow fall but as always, those responsible for our slopes maintained them at a high standard and continue to do so. Additionally, the blue skies and sun have added to the joy of spending time in these resorts.

Early on in the season, the resorts of Les Gets and Morzine took control of the situation by opening some tracks for the mountain bikers of which many locals and visitors took advantage of this outdoor pursuit. Many of our customers who used our Geneva airport to Les Gets transfers also noted how much snow had been preserved and maintained on the slopes and were positive with their feedback on the overall conditions.

As usual, additional activities such as cross-country skiing, paragliding and snow shoeing were available to our visitors. Coupled with a great selection of apres-ski entertainment and a series of events that are now part of the Morzine/Avoriaz/Les Gets Winter calendar. It was the second year in Avoriaz for the successful SnowBoxx music event, a great line-up of DJ's attracting thousands of visitors and Skiidy Gonzales providing Geneva to Avoriaz transfers to many of the SnowBoxx audience, DJ's and press. March also saw the return of Rock the Piste, in its’ seventh year, a musical festival on the slopes of Morzine, Avoriaz and Les Gets. 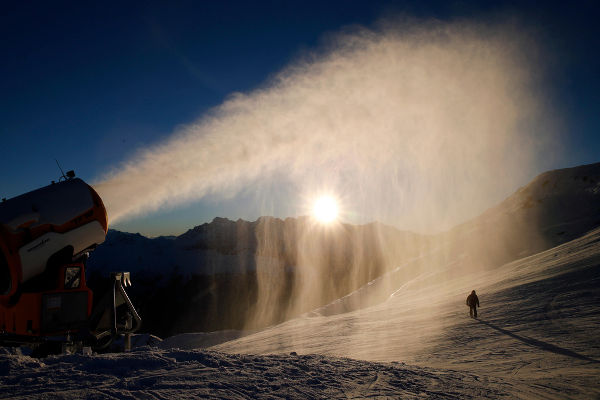 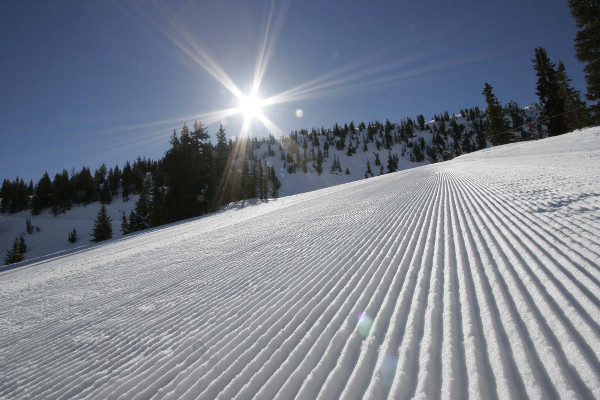 Overall Morzine, Avoriaz and Les Gets dealt with the snow conditions admirably and hats go off to the Portes du Soleil team that work hard to attract visitors year after year. Skiidy Gonzales recorded another successful season, transporting up to 70,000 customers overall and continues to look to the future focusing on service and operational improvements.