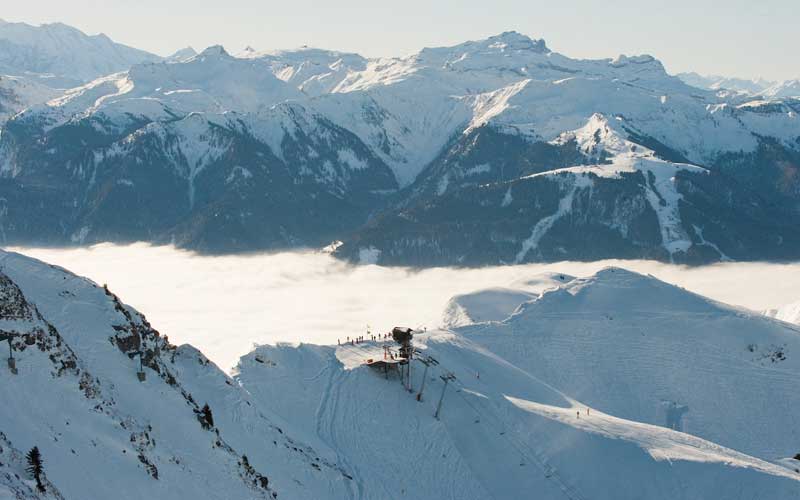 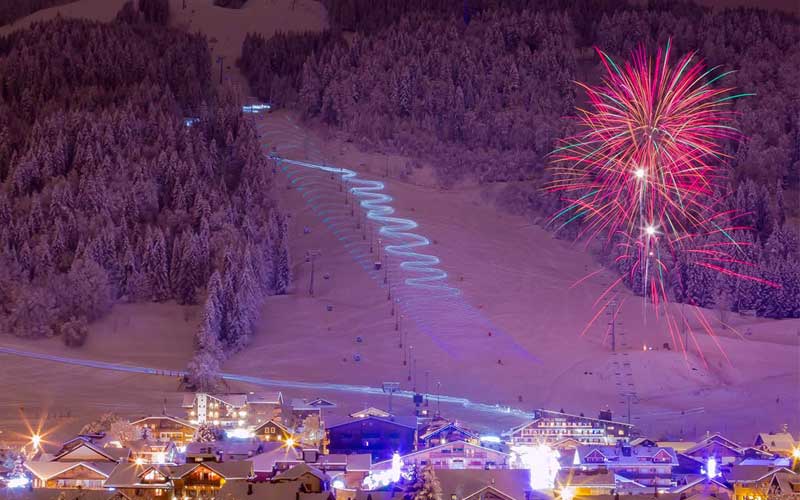 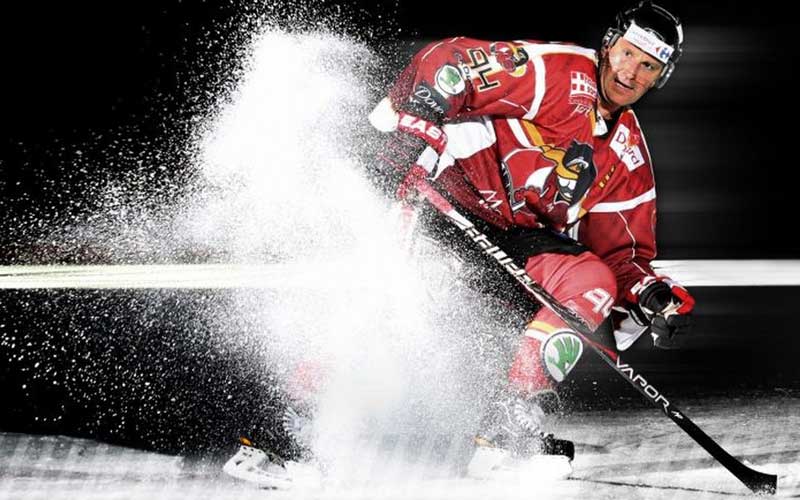 At the very heart of the Portes du Soleil you’ll find Morzine, a pretty Alpine town with a very rich history. Almost 1000 years old, the one-time farming community has evolved into one of the most popular ski destinations in the Northern Alps. From grand old hotels to charming little chalets, massive apartment blocks to rustic farmhouses, Morzine really does cater for all tastes and budgets.

Morzine has always been proud of its status as a town, rather than a resort. You’ll not find the horse-drawn carts and snowy roads that you will in higher resorts, but Morzine’s strength lies in the variety and diversity of the activities on offer. Boasting probably the best après-ski and most lively nightlife of any of the surrounding towns and resorts, Morzine’s popularity has grown exponentially over the last ten years. We loved it so much that we made it home!

The transfer from Geneva to Morzine takes just over an hour, although this can be significantly longer on busy weekends. The journey meanders up through the peaceful Vallee Verte, passing through the sleepy village of Les Gets before dropping into the Morzine valley.

We offer both shared and private transfers to Morzine, to allow our clients complete flexibility. Our shared Morzine transfers are popular and cost-effective and with hundreds of passengers travelling every day, we can offer an unbeatable service. As with all destinations in the Portes du Soleil, transfers from Geneva to Morzine are relatively quick and easy, making it ideal for short breaks as well.

Other than holidaymakers making their way from Geneva to Morzine, the town attracts day skiers, especially on the weekend. This can severely increase the volume of traffic on the road, and the journey can take a lot longer during peak changeover weekends. Our experienced operations team will ensure that all traffic and weather conditions are taken into account when planning both legs of your Morzine transfer and you’ll be in the safe hands of our very capable drivers, even in the most challenging circumstances.

What's On in Morzine this winter

Morzine sits at very heart of the Portes du Soleil, often considered the biggest ski resort in the world. From Morzine, you can easily access the gentler slopes of Les Gets, a great starting point for any ski holiday. The calm greens and blues wind peacefully through the trees and are ideal for beginners and intermediates. Once you’ve found your ski legs, you can travel explore the more challenging blues and reds of Avoriaz. But the real adventure lies beyond Avoriaz in far-off Chatel and Morgins, the two towns straddling the French-Swiss border. To complete the famous “circuit”, you’ll need to cross the border twice, but you’ll have to be quick if you want to get back town for that well-earned beer!

For such a small alpine town, Morzine boasts quite a successful ice hockey team. Competing in France’s premier division of ice hockey, the town regularly hosts the teams from bigger cities – Lyon, Reims and Dijon to name but a few. The atmosphere during competitive matches is quite incredible, and as matches are normally played on Friday evenings, you’ll be hard pushed to find a more exciting way to end your ski holiday.

For the seventh consecutive year, the Portes du Soleil hosts the Rock The Piste festival. 5 major artists perform throughout the resort for a week in March, right on the slopes themselves. Free for spectators, the concerts are easy to find, on foot or on skis – simply follow the music!

A thrilling ski race that takes place on the last weekend of the season, high up on the Nyon plateau. Open to all ages and abilities, the race allows amateurs and children to mingle with professional and champion ski racers, on hand to coach, guide and encourage the younger skiers.